The Environmental Protection Division issued a Level 2 drought response for parts of Georgia on Thursday. Let’s take a deeper look. 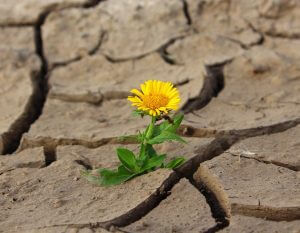 Currently, many parts of Georgia have not seen any rainfall since early September.

Almost 25% of the state is now under an exceptional drought, which is the highest level, and more than 52% is in an extreme drought.

A Level 2 drought limits outdoor watering to two days a week on an odd-even schedule. Even-numbered addresses may water Wednesdays and Saturdays (4 p.m. to 10 a.m.). Odd-numbered addresses may water Thursdays and Sundays (4 p.m. to 10 a.m.). No water is allowed to be used for outdoor fountains, car washes or power washing of homes.

Drought Response Level 2 is in effect in these Georgia counties:

Drought Response Level 1 is in effect in these Georgia counties:

“Can I burn my lawn clippings?

No. There is also currently a no burn law in effect. The following counties are under the burning ban:

“How will this affect me?”

Fall and winter are the best time to plant! With shorter days and cooler nights, plants require much less water this time of year. 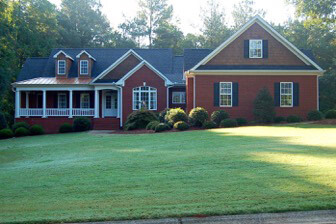 Does your lawn need help? 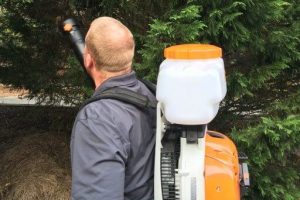 As an employee with Legacy Lawn Care in Bethlehem, GA, you will create a schedule to fit the customers' needs. You will join a team of experts that pride themselves on knowing what’s best for their customers' landscape.

END_OF_DOCUMENT_TOKEN_TO_BE_REPLACED 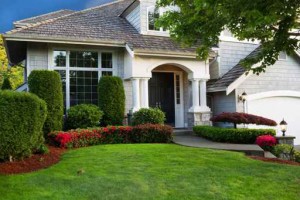 Read testimonials from our pest control and landscaping customers in Bethlehem, Athens, Winder, and Lawrenceville, GA who trusted us with their lawns. Our lawn care team is sure to make your yard the talk of the neighborhood!

END_OF_DOCUMENT_TOKEN_TO_BE_REPLACED 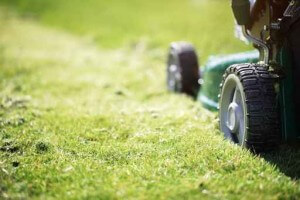 Caring for your lawn is extremely important, and we want to make you feel confident in your choice to let Legacy Lawn treat your yard. Check out our list of current lawn care and landscaping specials!